You are engaged! This is supposed to be one of the happiest and exciting times in your life, right? At least, those are the expectations that most couples have. But the engagement season can also can be a very stressful time, especially if you are trying to plan a wedding. You are bringing two lives together, which can bring some difficult things to the surface. But do not that let discourage you. Not every engagement season is necessarily smooth, just like life in general is not void of obstacles.

Our Own Engagement Story 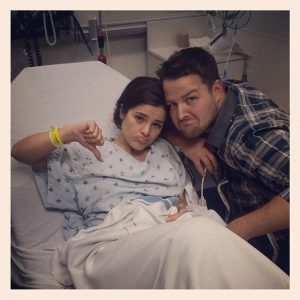 Right after we got engaged, I (Leigh Anne) became very ill. The doctors found a mass in my abdomen, and after having surgery to remove it, my kidneys began to fail. I was in and out of the hospital, sometimes for days or weeks at a time. It was draining in every way – physically, emotionally, and financially. I was so excited about marrying Danny, but also wondering if I would even live to see my wedding day.

But by the grace of God, I got better! But then it was Danny’s turn. One month prior to our wedding, Danny got hit by a car while riding his motorcycle. He broke both of his wrists and tore a ligament in his knee. So three out of four limbs were down. Thankfully, he too recovered and was able to dance on our wedding day. 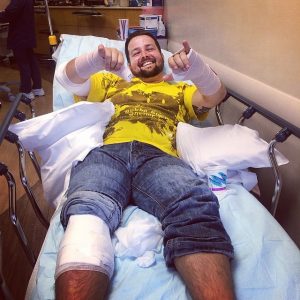 So all in all, it was not the most glamorous engagement, but we have such an amazing marriage! We believe it is because of all the obstacles we faced. Each one of our vows, for richer or poorer, in sickness and in health, we already had done it.

So if your engagement season isn’t going exactly how you thought it might, do not be discouraged! Put away any expectations and just let it prepare you for what is to come next.

“Expectations destroy relationships.” We hear that a lot. But I am going to actually challenge that statement by making a small but significant change:

It is not expectations alone that destroy relationships, but rather unspoken expectations.

Sometimes we expect others to handle situations the same way we would. Sometimes we have expectations of another person in our head, of how they should act or what they should say. Then we get mad or resentful when they don’t meet those expectations. But here is the thing – if you never agreed upon the terms, can you truly be mad at them? 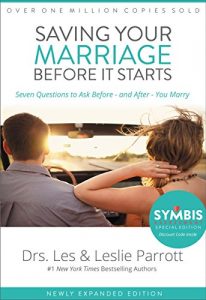 The best way to combat this is to talk things out. If you do have an expectation, at least let the other person know about it. See if it is reasonable and if it can be agreed upon. These could even be as small as who is going to take out the trash, do the grocery shopping, or manage the finances.

A great resource that helped us to prepare for marriage is the book, Saving Your Marriage Before it Starts by Les Parrott. Not only does it help with communication and setting expectations, but it also discusses how to resolve conflict, money management, and some of the most common misbeliefs of marriage. There are many other resources out there as well, including premarital counseling, but this was one that worked well for us.

Learning to let certain expectations go does not mean you need to lower your standards. But talking about them with your significant other can resolve a lot of things within the relationship. We pray this brings about new understanding in your marriage and other relationships as well! 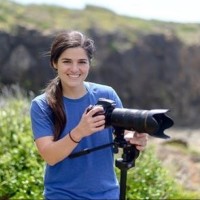 lamayberry Leigh Anne is the owner and award-winning videographer of Mayberry Multimedia.